A Hertfordshire Wedding – Hannah and Ross at South Farm, Royston

For the wedding of Ross and Hannah at South Farm in Herts, I played three sets: one for afternoon reception drinks, one during the wedding breakfast and one for the turnaround when evening guests arrived.

The couple’s ceremony took place onsite and guests then poured out into the courtyard. Ice cream was on offer, made fresh at the venue, and although it wasn’t a hot day, friends and family still took full advantage!

Following the first drinks reception, guests made their way into the barn. Ross and Hannah had chosen to have their speeches before the meal rather than at the end, which seems to be an increasingly popular option. The father of the bride, groom and best men definitely get to enjoy their meals more this way, without having to be stressed about speeches. 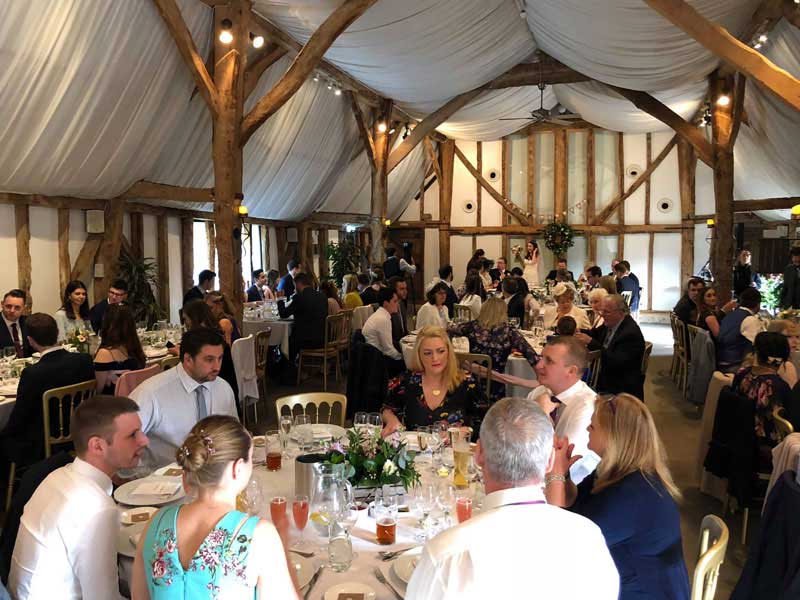 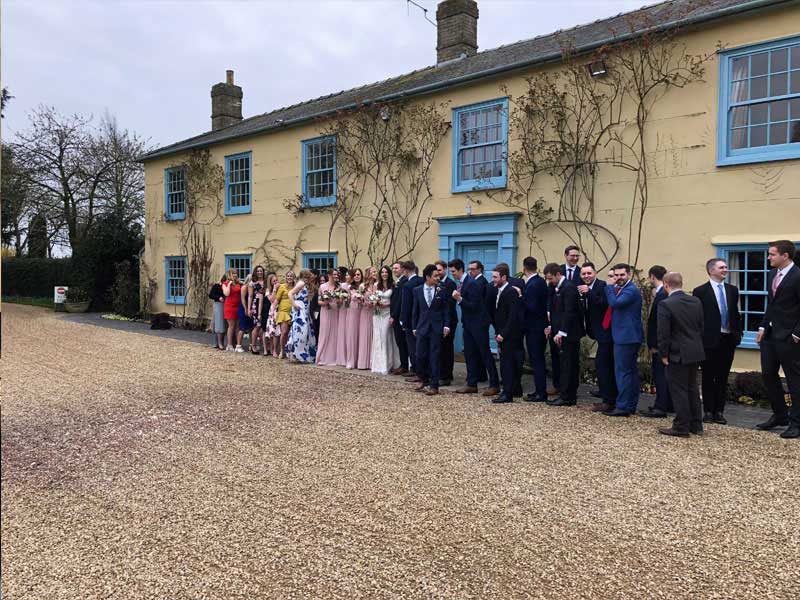 There was a large group photo outside the main house. 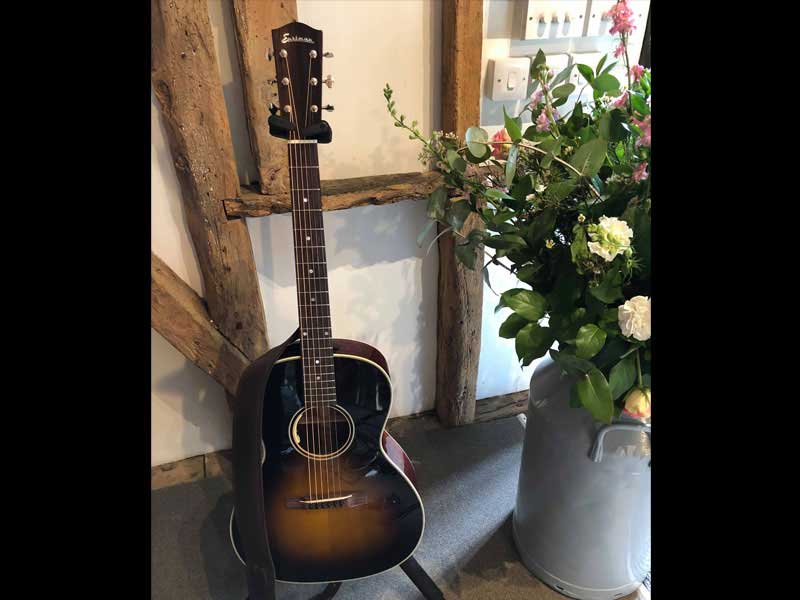 It was the first wedding with my new guitar; it did a great job!

The decorations at the wedding had a very rustic feel and each table was named after a different musical act that Hannah and Ross had been to see, including Ed Sheeran, Bastille, One Republic, James Bay and Coldplay. I decided that I would ask round the room and play a song by each artist.

I moved back into another part of the farm to play as evening guests arrived. As expected, it was now appropriate to play some more upbeat numbers. Playing RnB tunes such as Mario’s Let Me Love You has been effective lately, and I’m sure this trend will continue into the summer. I entertained friends and family until it was time to return to the barn for the first dance and evening celebrations. 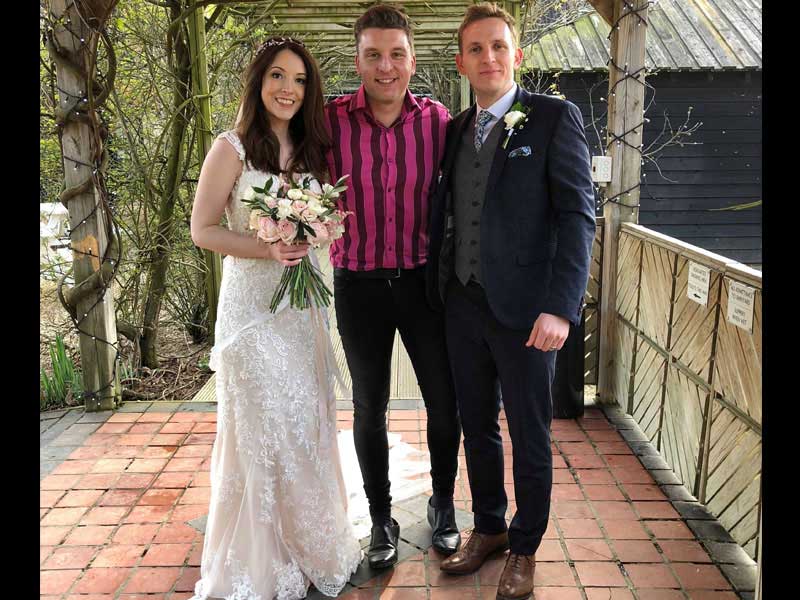 It was a privilege to play for Hannah and Ross. 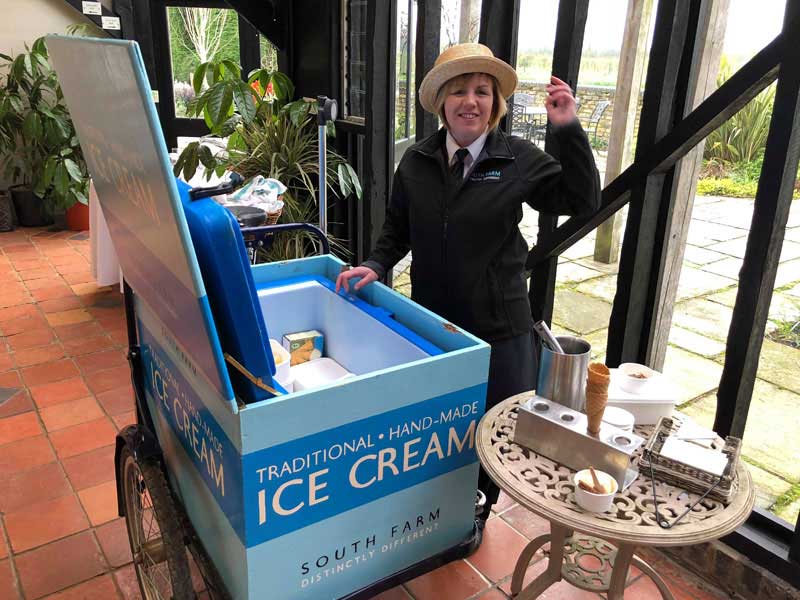 The South Farm ice cream went down a storm 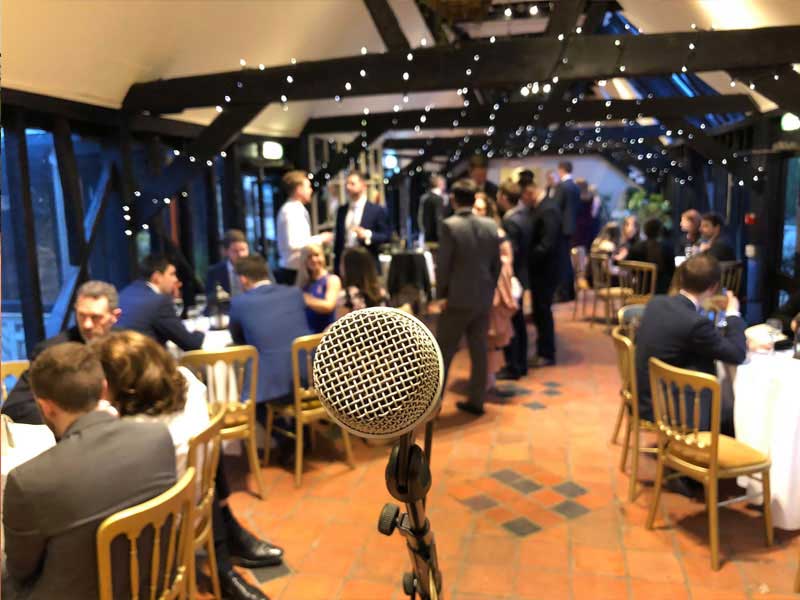 My final set was the turnaround for newly-arrived evening guests.

I worked alongside photographer Lily Lane Photography, with Sophie Lake as second shooter (www.sophielakeweddings.co.uk, @lakeysophphoto) and videographer Danny Jack (www.dannyjack.co.uk). All of them did a very professional job, and hopefully I’ll be bumping into them again.

All in all a lovely day in a beautiful setting. Hopefully I can return to South Farm soon; it is one of many Hertfordshire venues that is within an hour’s drive. 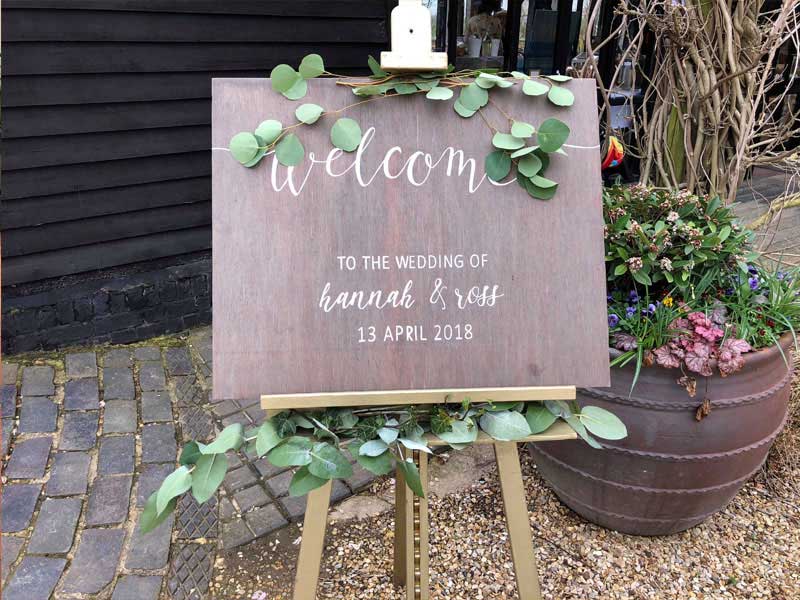 The wedding had a rustic feel. 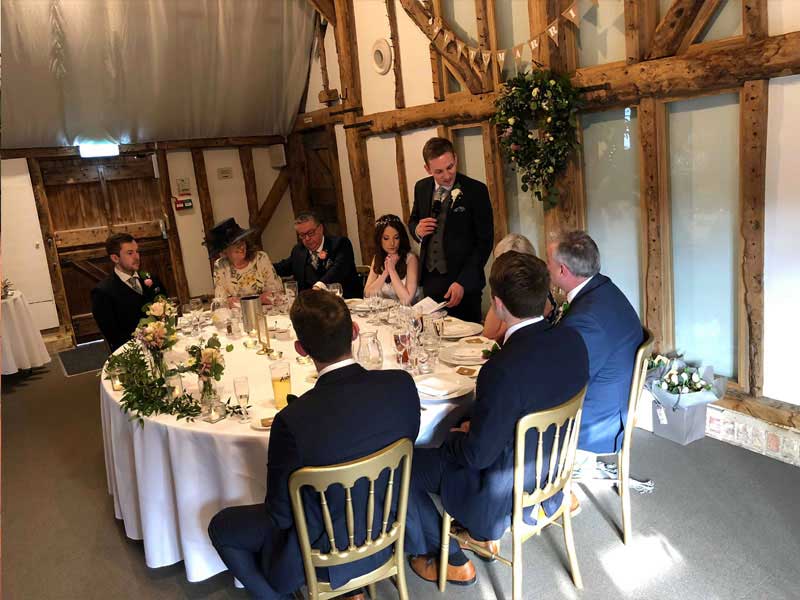 Ross chose to have the speeches before the meal was served. 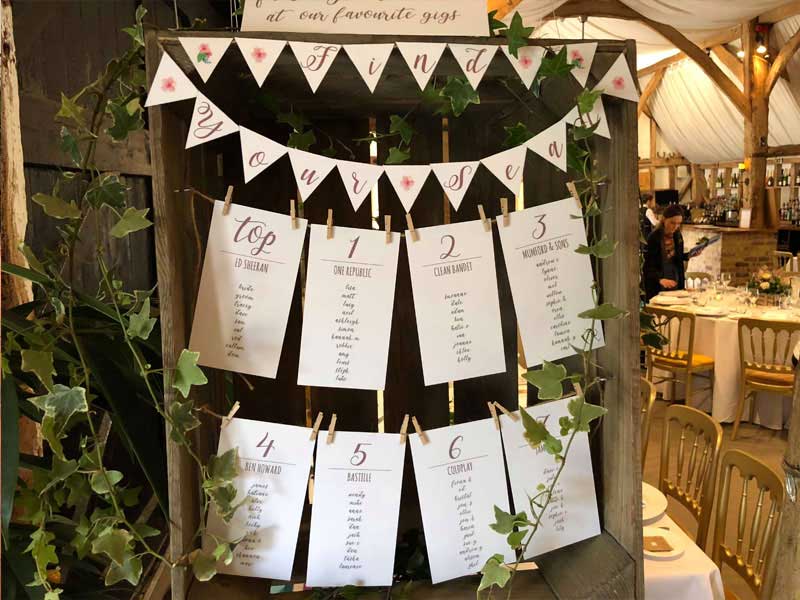 Each table was named after a music artist that the couple had seen live.

Looking for wedding planning tips? Get in touch with me here.